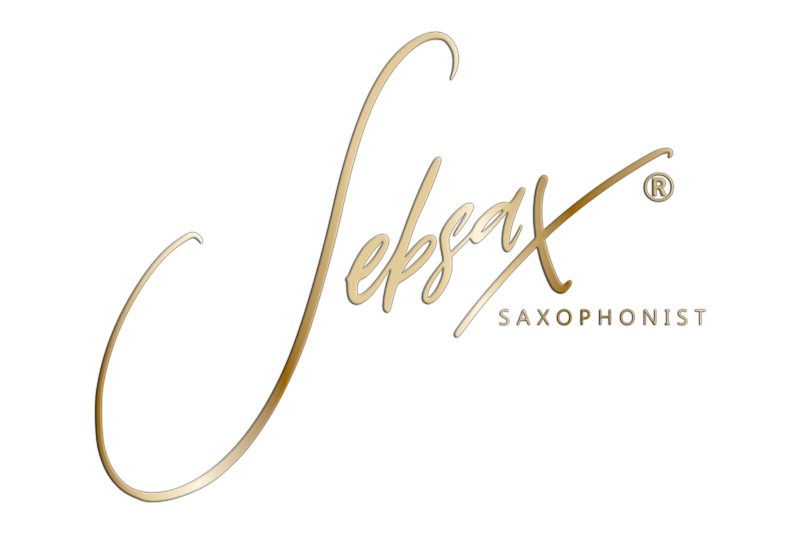 A guarantee of quality

French saxophonist SEBSAX is from the South of France and performs all around the world.

He is the official saxophonist at international Formula 1 Grand Prix.

SEBSAX is an international performer who has been all around the world and played at exclusive events in Europe, Asia, Russia and the USA.

He also toured a dozen French venues such as Zenith and Arena stadiums, played for several famous companies including Buddha-Bar, Ritz-Carlton, Hôtel Continental, ASMALLWORLD, Apple, Amazon, and provided the entertainment for public and private shows in France or abroad.

SEBSAX’s first love is playing live and he is an expert in improvisation. He does quite a few solo performances to Chill, Deephouse and House backing tracks from U2, Toto, Sia, Sting, Aretha Franklin, Lenny Kravitz, Prince, Otis Redding, Georges Mickaël, David Guetta and many other famous performers.

Learn more about SEBSAX and discover his artistic universe. 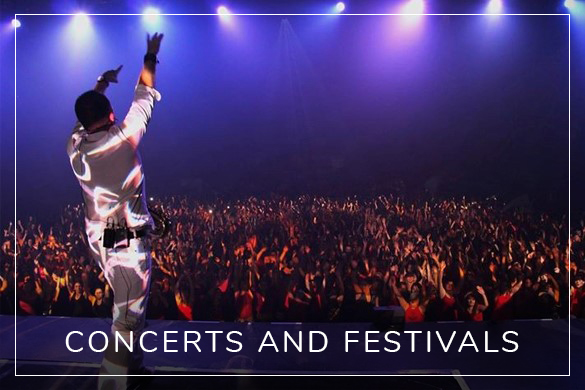 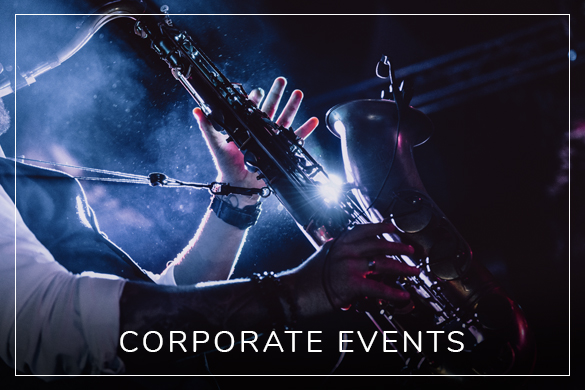 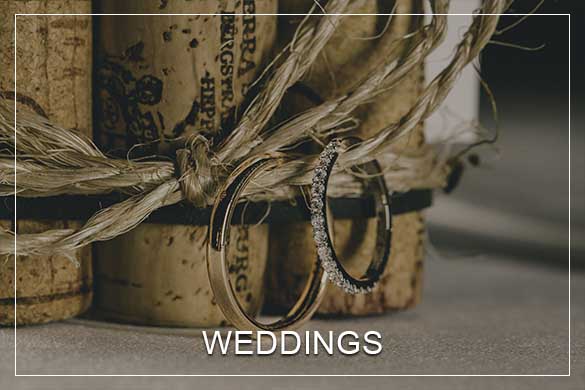 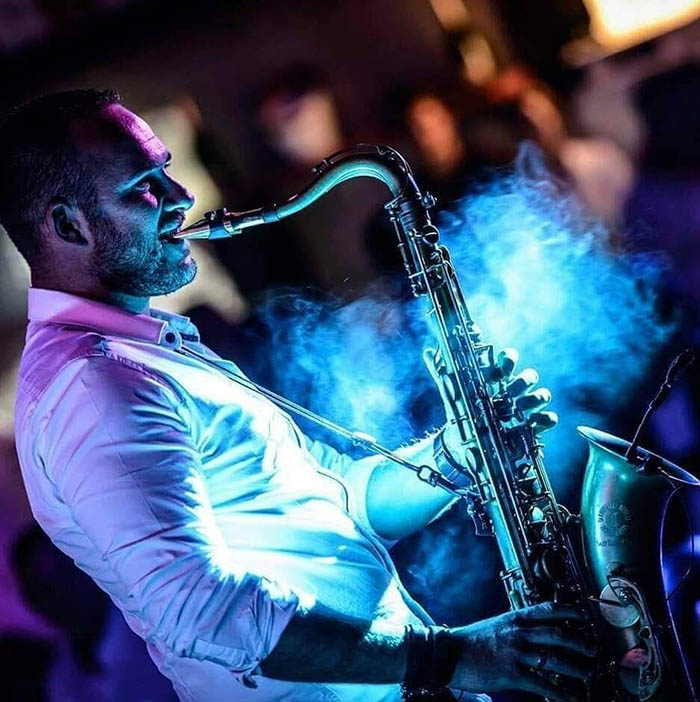