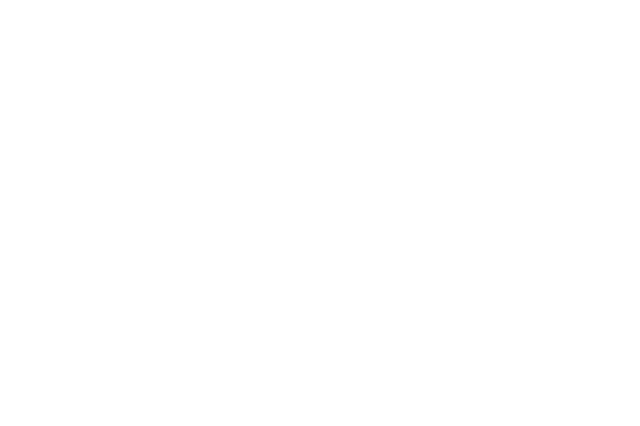 A passion since childhood

SEBSAX, whose real name is Sébastien Andres, is a saxophonist from Sète, in the south of France. It was at the age of 9, during a jazz concert in his hometown that Sébastien Andres had a revelation. Carried away by the sound and beauty of the saxophone, he decided to make it his profession. His parents encourage him and strongly support him in this way by offering him his very first saxophone. Sébastien was determined to make his dream come true. He then trained tirelessly in the practice of his instrument so that, at the age of 12, he could perform as a soloist in an orchestra, all in front of an audience of over 500 people. Stressed, but excited, he will come out convinced that his life will be punctuated by the notes of his saxophone.

Taking the stage name of SEBSAX, it therefore sets itself the task of bringing on a golden stage its high-powered music from explosive parties or its lounge and jazzy sound atmosphere to more sober evenings. SEBSAX has now been operating in the musical event universe for 16 years. Weddings, private beaches, festivals and top-of-the-range showrooms, we’re a master of improvisation and influenced by funk, jazz, pop and deep house, SEBSAX plays alone or in combo with a DJ. The perfect mastery of his instrument and his natural charisma guarantee him guaranteed success for all types of events, from the most sober wedding to supercharged concerts, such as his last tour of eight Zenith and Arena where, alone on stage, SEBSAX made them dance. more than 30,000 music lovers combined.

He has shared and still shares the bill alongside renowned DJs and MCs such as DJS GETDOWN, MC SHURAKANO, STEPHAN KAAMA of Underdog Project and many other artists. He performs regularly beyond French borders, such as when he opened for Antoine Clamaran at the FrenchSpringBreak festival in Spain. We have also seen him perform in Italy, England, Dominican Republic, Thailand, Croatia, Russia, Belgium, Germany, Morocco, Reunion Island and many others.

For more information about SEBSAX, here is a link to an article from Midi Libre:

For more information on the services offered by SEBSAX, click here 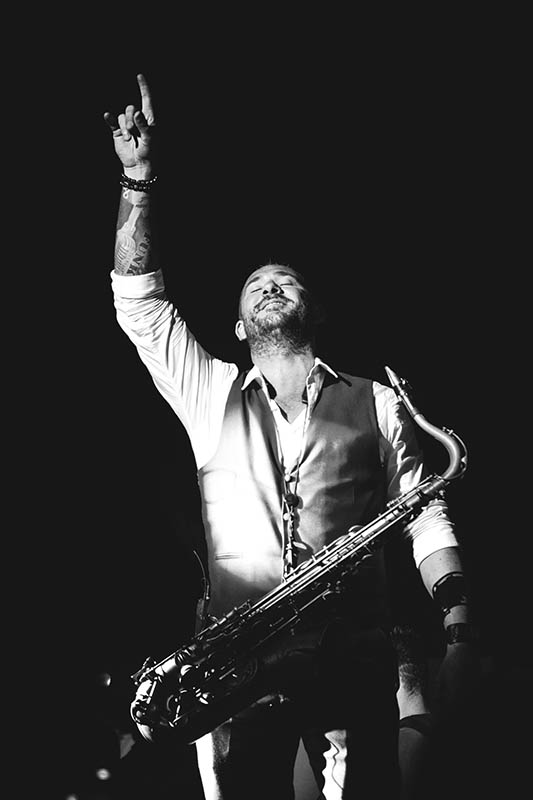